The East Room has been the formal dining room at Plassey House for more than two centuries. Today, Derek Fitzpatrick and his team continue a long tradition of fine dining in this magnificent setting with the East Room Restaurant.

The earlier history of Plassey House and its demesne is bound up with that of two prominent Limerick families, the Maunsells and the Russells.  The Maunsells lived in Limerick since 1660 and were prominent in parliamentary politics and were a leading member of the Limerick merchant community.  From the early eighteenth century members of the family joined the East India Company and in 1757 one of the family, Thomas, fought under the command of Robert Clive at the Battle of Plassey. Victory in that battle enabled the East India Company to successfully extend its control over much of India.

Clive was rewarded by being made a member of the Irish House of Lords and he gave the name Plassey to part of his estate near Tulla in County Clare. There is no evidence that Clive ever owned the site of the present Plassey House but we do know that it was in the ownership of Thomas Maunsell from 1770. It is likely that it was he who commemorated his part in the conquest of India (and perhaps his friendship with Robert Clive) when he renamed his estate Plassey. 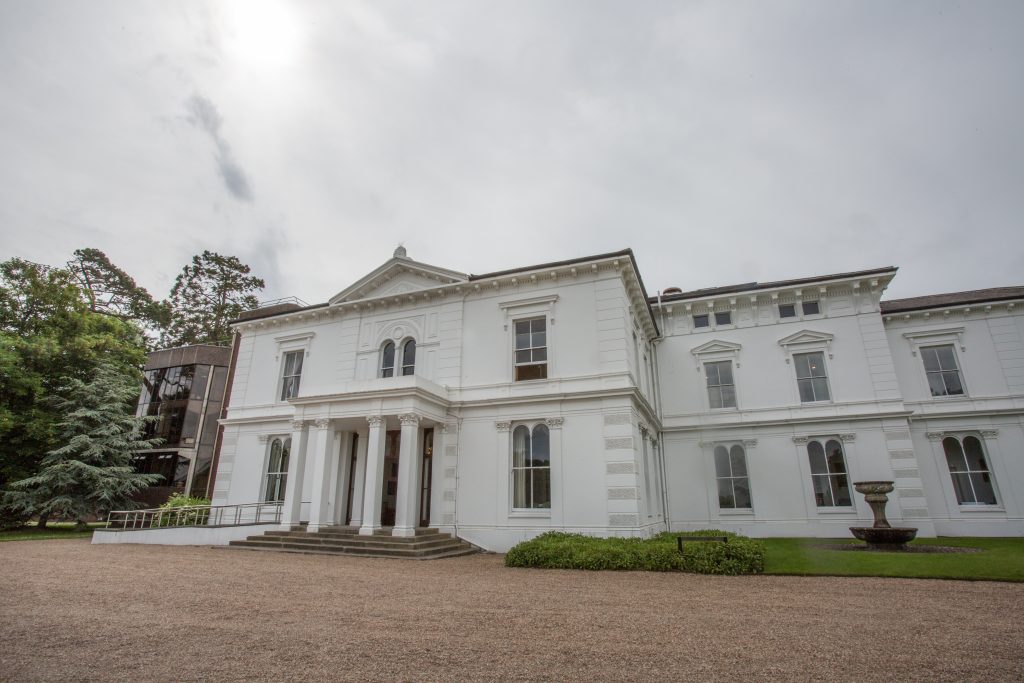 The Maunsells built a large water mill at Plassey in 1824 and in the early 1860’s possession of the mill and the house was taken by the Russell Family, the most prominent millers in Munster at the time.

In 1905 Plassey House was sold to the Bailey family who lived there until 1932, when it was sold to Patrick Keating.

In 1962 the house passed into the ownership of the National Rehabilitation Board and in 1970 it became the centre of the New National Institute for Higher Education.

The identity of the architect of the original Plassey House and that of the architect who redesigned it when the Russells extended it in the 1860’s remains obscure but there is contextual evidence which suggests it was William Fogerty.  He designed several other Country houses and public building in the Limerick area, as well as others in Dublin, Cork, Belfast, London and New York.  The architect re-modelled the house in an Italianate style and a characteristic Palladianism is particularly noticeable when the house is viewed from the North.

Today Plassey House is at the centre of the University of Limerick. It has been preserved as an important venue for meetings and events and it is where the President and their immediate staff are located.

Plassey House hosts some of the University of Limerick’s visual Art Collections including the National Self Portrait Collection of Ireland and The Irish American Cultural Institute’s O’Malley Collection, including paintings by Mainie Jellett,  Evie Hone,  Paul Henry and Jack B. Yeats which are available for viewing to our diners. 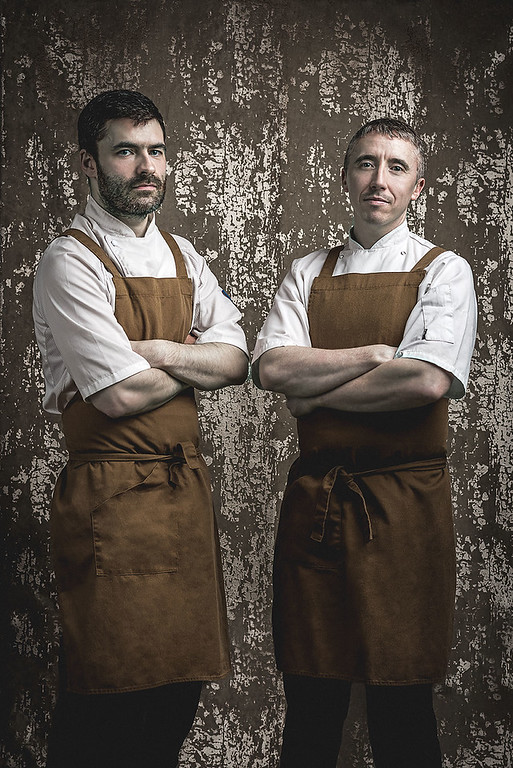 Thank you for reserving your table and giving my team and I the opportunity to make your visit to The East Room a truly unique and memorable fine dining experience.

We look forward to welcoming you and your guests